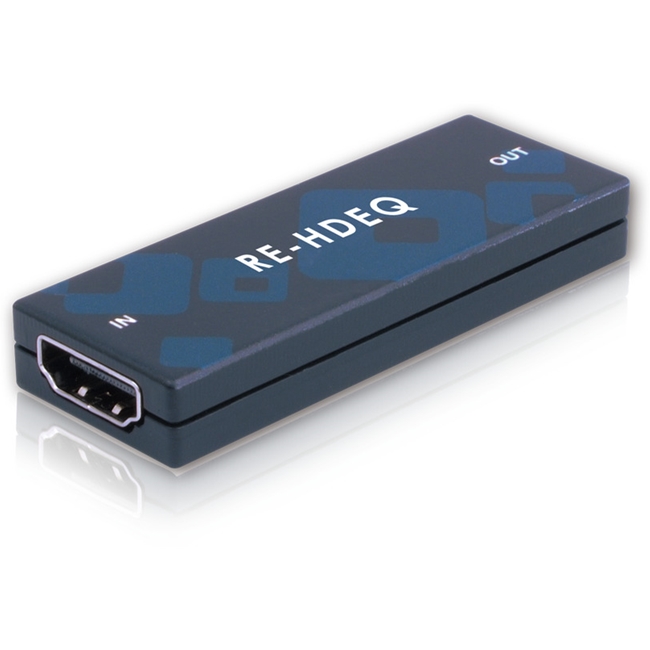 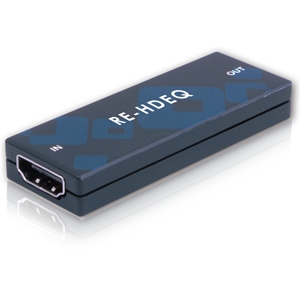 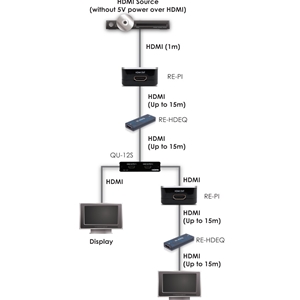 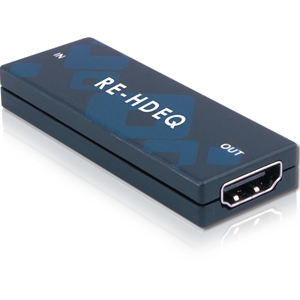 The RE-HDEQ is a mini HDMI equaliser enabling the user to extend their HDMI cable lengths up to 15m either side of the device. Resolution support up to 1080P 24fps and 3D compatibility makes this product a simple, yet very effective way of extending HDMI cable capabilities. Please note that the RE-HDEQ requires power to be received via the HDMI source, so it is important to ensure that the HDMI source being used is capable of providing the standard 2W power supply via HDMI as is common on many HDMI sources. For sources which do not have power via HDMI, CYP recommend the use of the RE-PI Power Inserter product, designed to be used alongside the RE-HDEQ.
Trustpilot