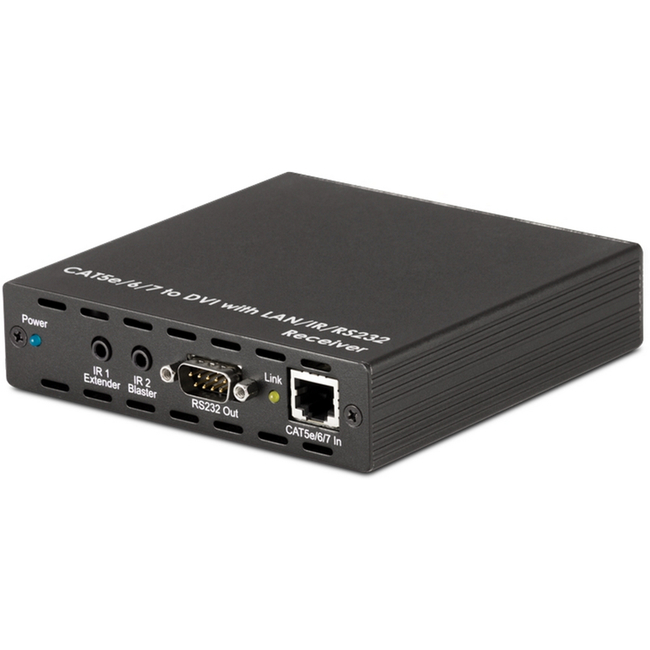 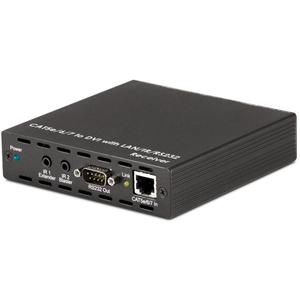 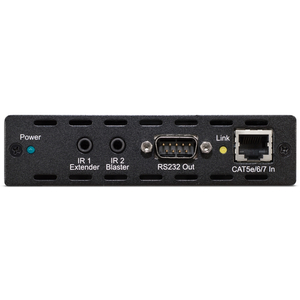 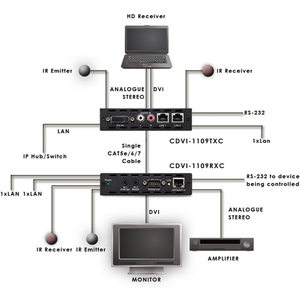 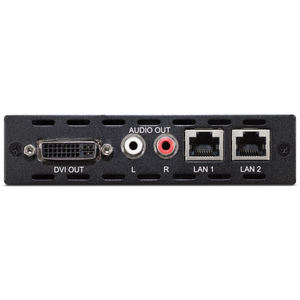 ​This HDBaseT DVI over CAT5e/6/7 receiver can receive DVI video, analog audio, 2 LAN serving connections, control (RS-232 and bi-directional IR) and Power over Ethernet (PoE) over a single CAT5e/6/7 cable up to 100m. The PU-DVI1109TX transmitter can power the receiver, via the PoC function, eliminating the need for a separate power supply.
Trustpilot
Related Products 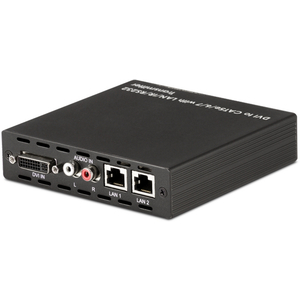 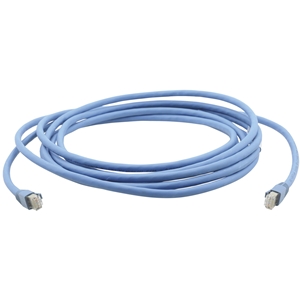